Marc By Marc Jacobs seem witnesses that the retro trend is difficult to resist,launched the red Party Box.Cute bag also has pop design,the space is very practical for party,is a combination of functionality and usability bag. 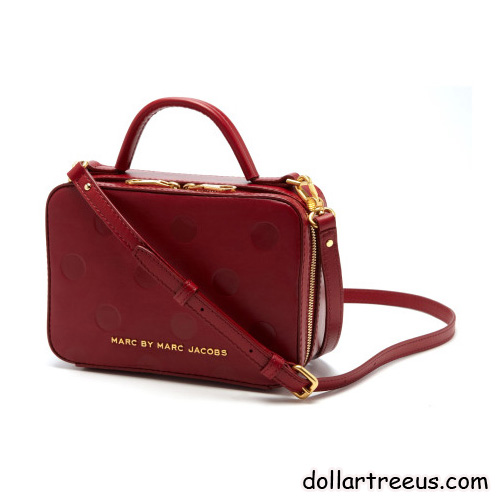 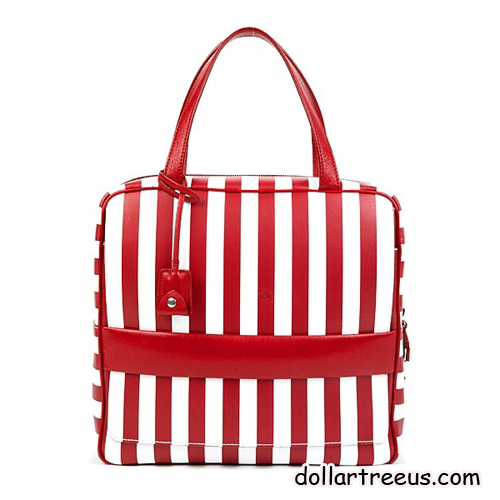 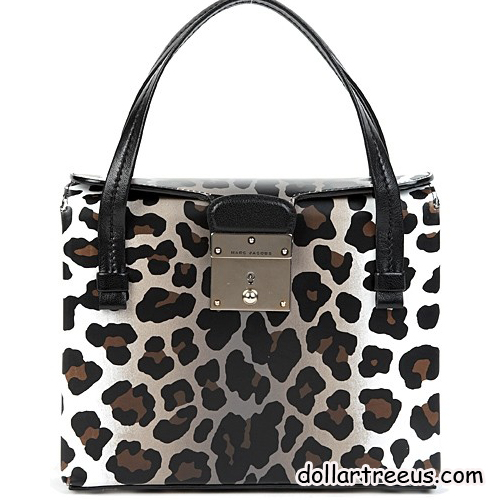 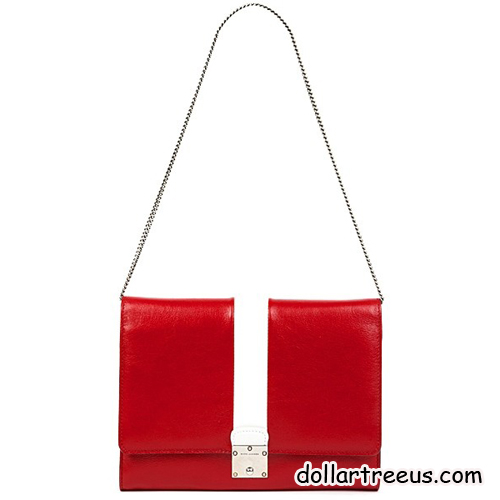 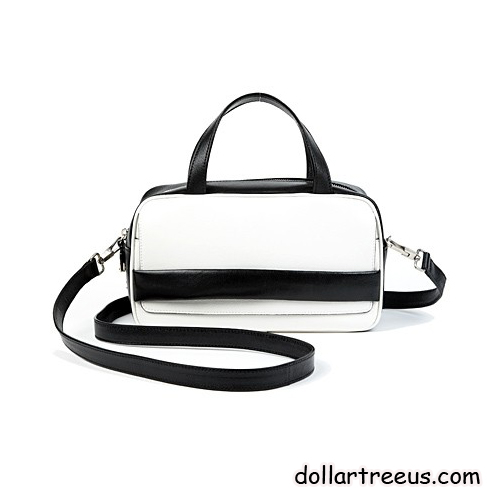 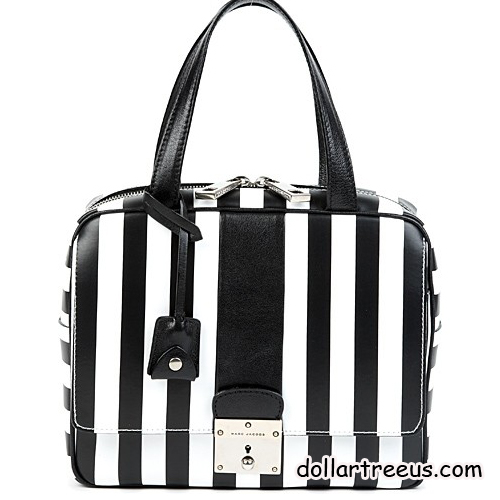 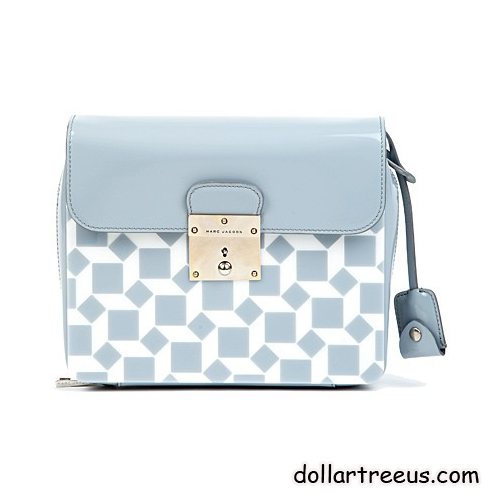 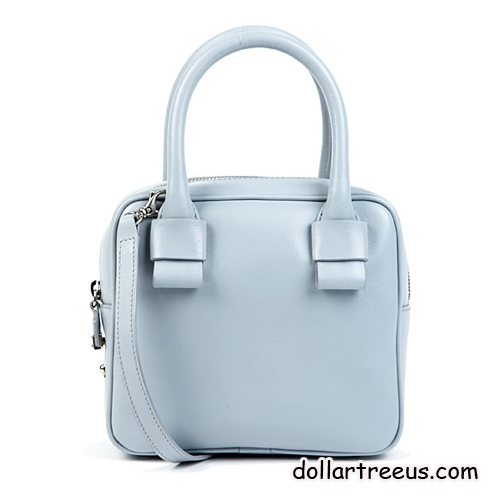 Marc Jacobs 2013 SS Campaign design choices nostalgic rather heavy 1960s as the foundation,create punk style of rebellious girl.The advertising face used Ruby-Jean Wilson.Ruby was born in 1993 and grew up in England. Modeling career began in October 2009,in September 2010,the first time to participate in the international fashion week, but has been mediocre,nothing was too bright.Until the release of the Marc Jacobs 2013 spring and summer show,Ruby was outrageous opening performance,let this with intrepid punk
feeling girl with rising way. 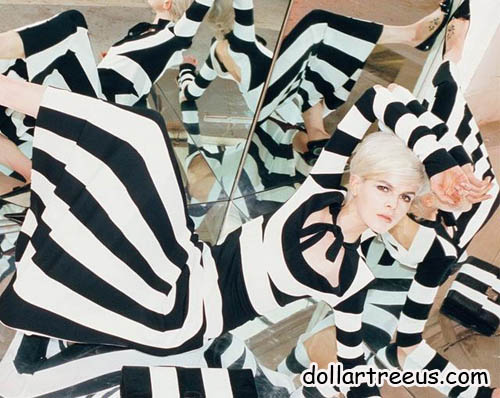 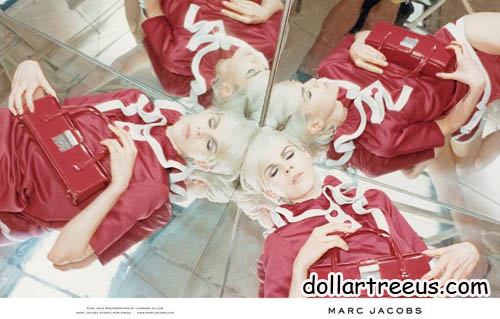 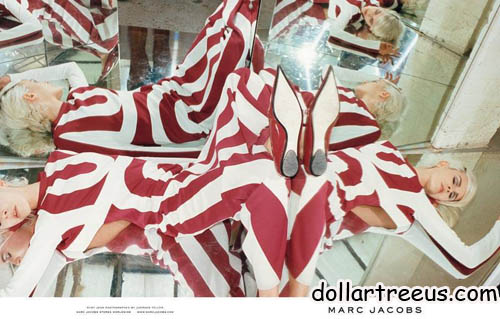